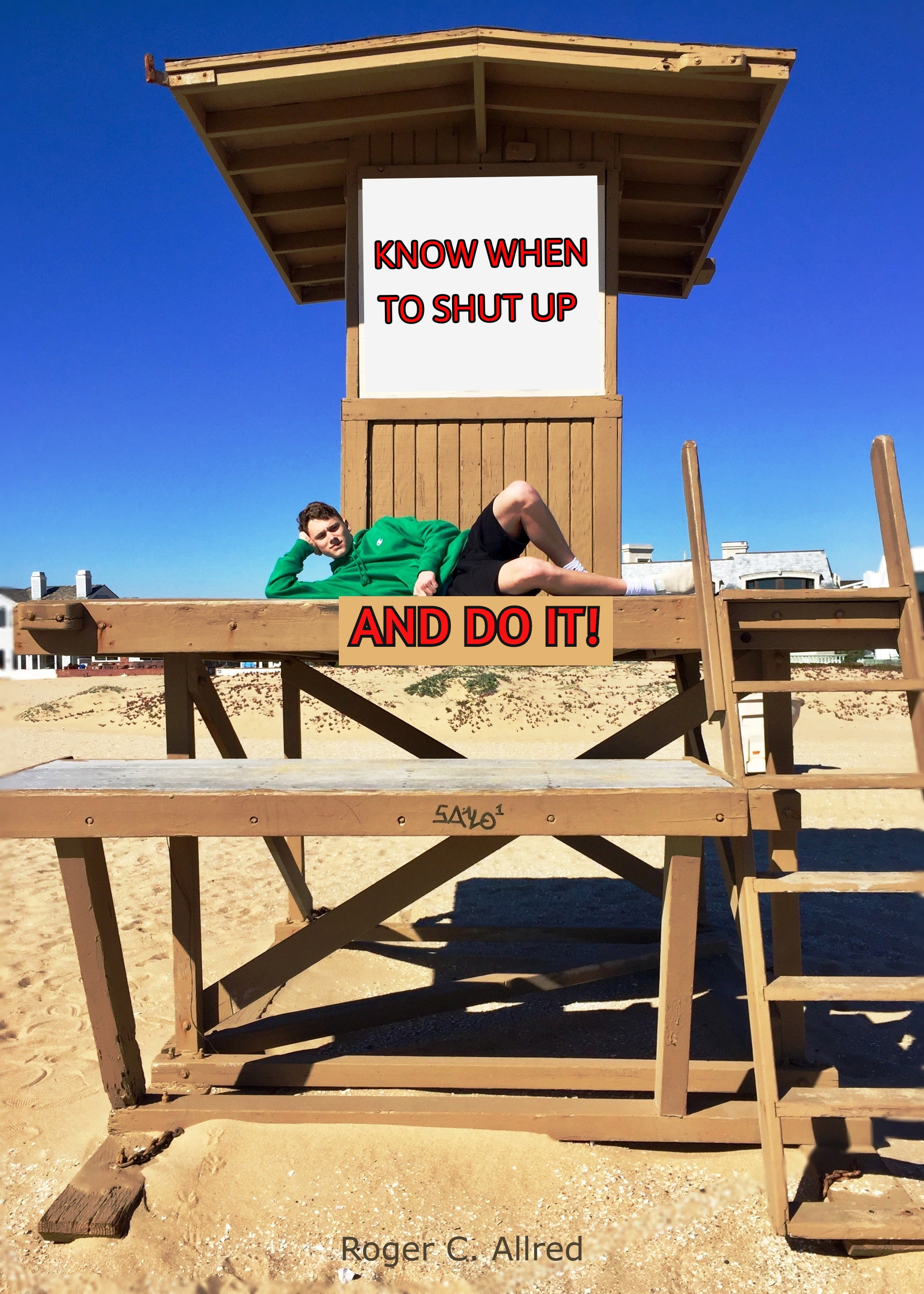 My oldest daughter bought me a shirt that has these words written in bold, black letters on the chest, “Everyone is Entitled to My Opinion.”  I doubt that she meant it as one of the things that she admires most about her dad.  I readily admit that I have an opinion about everything that I consider consequential and it has taken me many years to learn to express those opinions more appropriately.

I know of the old adage, “One never discusses politics or religion in polite company.”  Politics and religion are my favorite topics and I find discussing them to be mentally stimulating.   However, even prattling about mindless trivialities can get you in trouble these days.  Discussing the weather can easily slip into the politicized bombshell of “climate change.”  “How are you?” – can lead to a debate on the importance of God in our lives.

From someone who apparently feels that everyone is entitled to my opinion, I offer the following list, based on extensive experience with my wife and children, and on the job.

Shut Up When You…