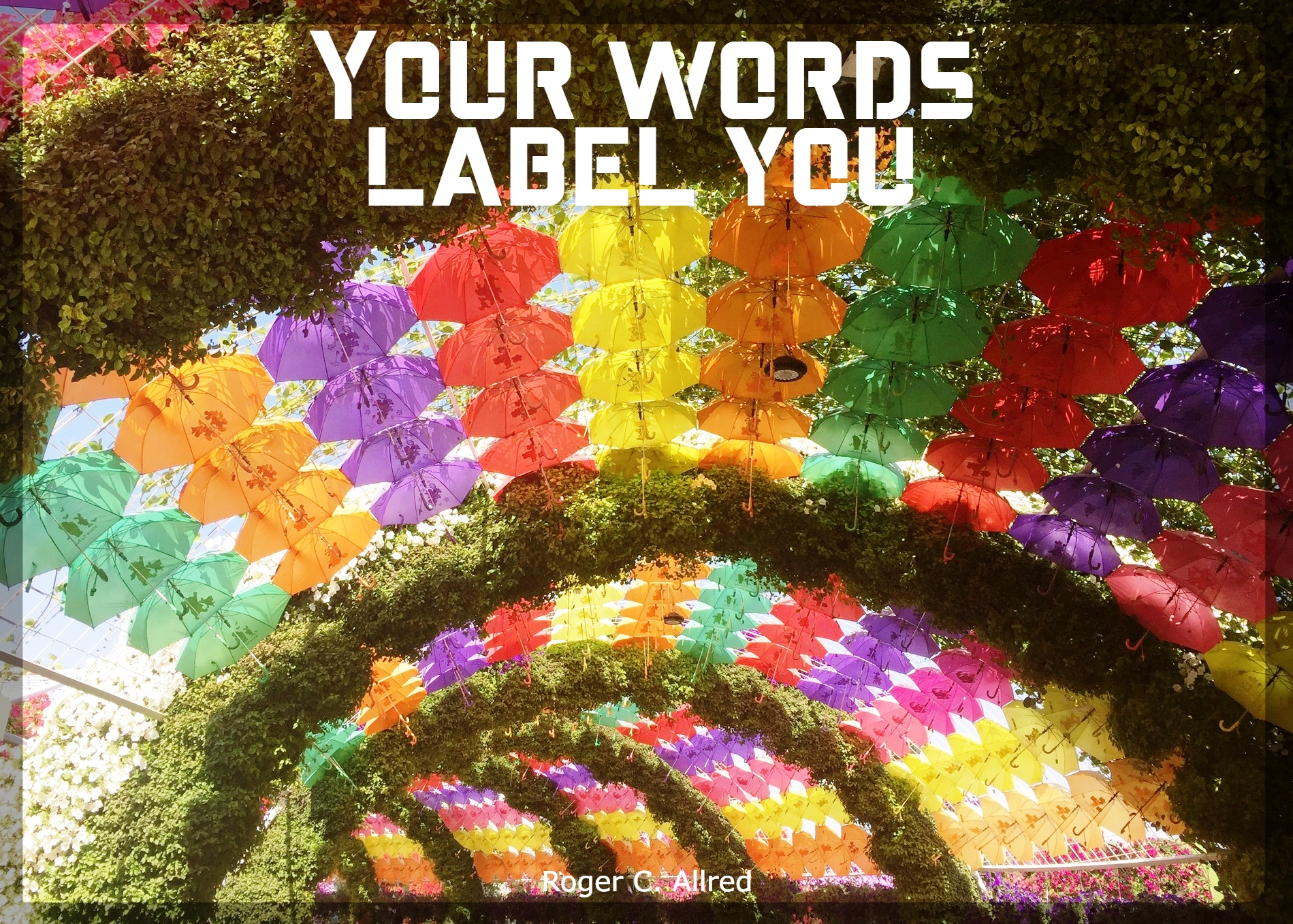 Pygmalion was a sculptor in Greek mythology who fell in love with a statue of a woman he had carved.  The ivory statue was transformed into a human being by the goddess Athena to be Pygmalion’s wife.

The award winning Broadway play and film, My Fair Lady, was based on the play Pygmalion by George Bernard Shaw.  In My Fair Lady, a girl from the gutter is transformed into a princess by Henry Higgins, a professor of phonetics.  This transformation was not magic.  It was a transformation of how she saw herself and others saw her based on the way she spoke.  As professor Henry Higgins sings, “An Englishman’s way of speaking absolutely classifies him.”

Whether we like it or not, the same is true today.  When you begin to speak, you are classifying yourself, creating your own label.  Your speech is your personal advertisement of how you want others to see you.  It might not be totally accurate but it is the billboard of yourself that you have erected.

Even in our society where there seems to be nothing sacred and where moral boundaries are quickly eroding, crude and vulgar language is still a sign of who you are.  Regardless of your title, profanity damages your authority and reputation.

Most intuitively agree with this explanation, “Profanity is the effort of a feeble mind to express itself forcibly” – Spencer W. Kimball.  If it takes profanity to make your point, then you are unable to express yourself adequately.  If don’t have a feeble mind, then you are using profanity because you lack the cultural, legal or charismatic authority to persuade others.

The following are five ways that the use of crude or vulgar language by bosses, parents, coaches, foremen, etc. degrades your leadership.