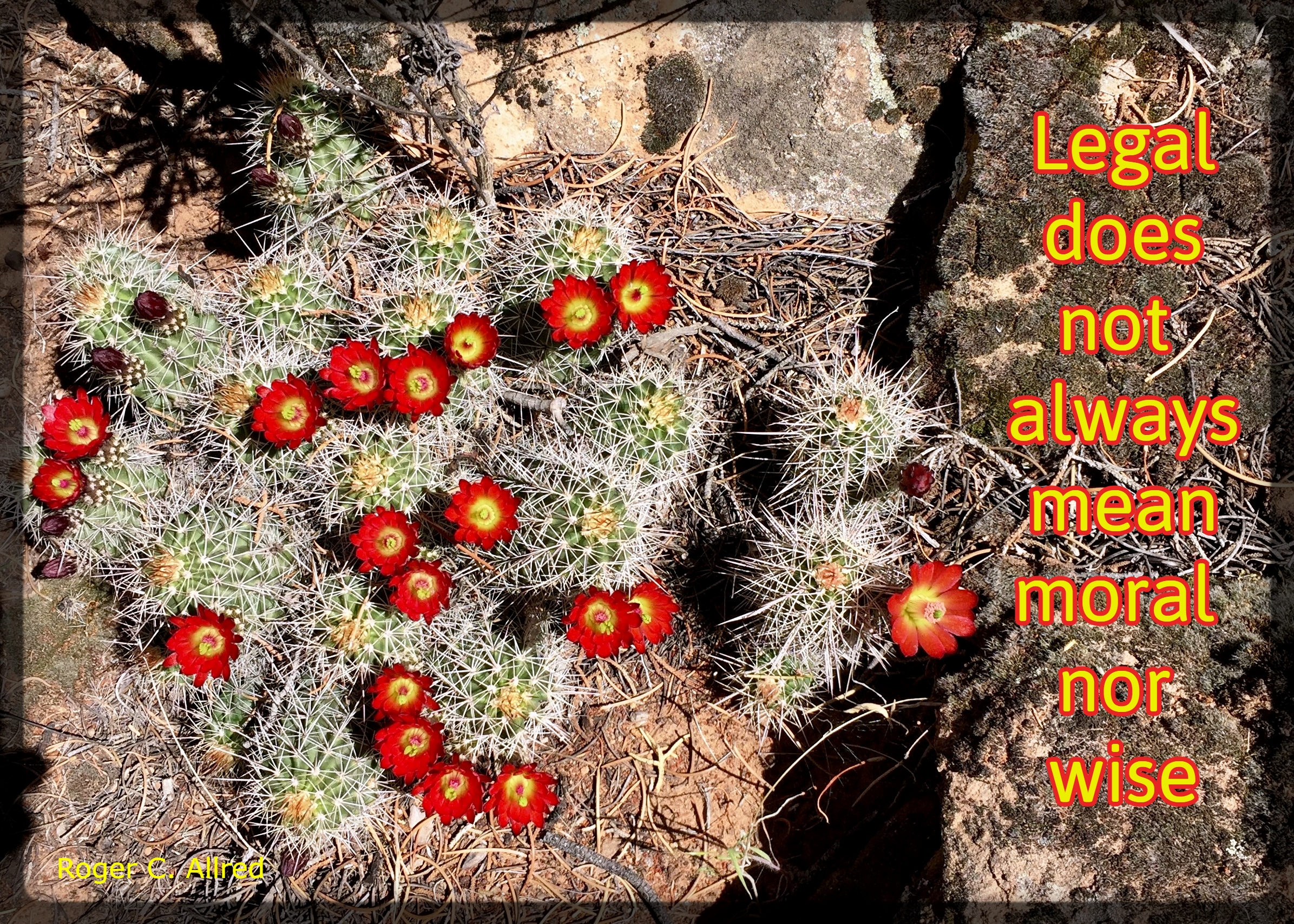 Parents should fear drugs as much as any evil in this world.  Kids can recover from many mistakes but addiction is one of the most destructive and most difficult to escape.  We all have seen what drugs have done to our friends.  Drug use is not a victimless crime.  We should never approve of the use of any recreational drug.  The cost to society and to the lives of our loved ones is just too great.

We live in a crazy world where otherwise intelligent people condone the use of recreational drugs for “medicinal purposes.”  In their attempt to be compassionate, they overlook the danger of the devastating, unintended consequences.  Some scoff at the notion of  a “gateway drug.”  Consider this – If it is OK to use one chemical to escape reality, how big of a step is it to move to another drug that is even better at escaping?

Liquor serves no purpose in the life of a minor.  It never benefited anyone other than to create a chemical “high” that reduces inhibitions and creates a separation from reality.   On the other hand, it has destroyed thousands – maybe even millions if you consider the ripple effect.  Yet, it seems to be the common element in almost all social gatherings.

The costs of alcohol, and now marijuana, include the following:

At times, our high school kids were invited to parties where alcohol was being served.  The kids would say, “It is a party where my friends will be, but I don’t drink.”  Sometimes they would add, “Everyone wants me to be the designated driver, since I don’t drink.  You don’t want them driving drunk and getting killed, do you?”  I appreciate effective negotiating skills, but there is more at issue than having fun and protecting friends.

These should be self-evident facts:

Just because alcohol and marijuana are legal doesn’t mean that they should be used.  Consider the costs.  Above all, consider what you are teaching your children when you use drugs, including alcohol.