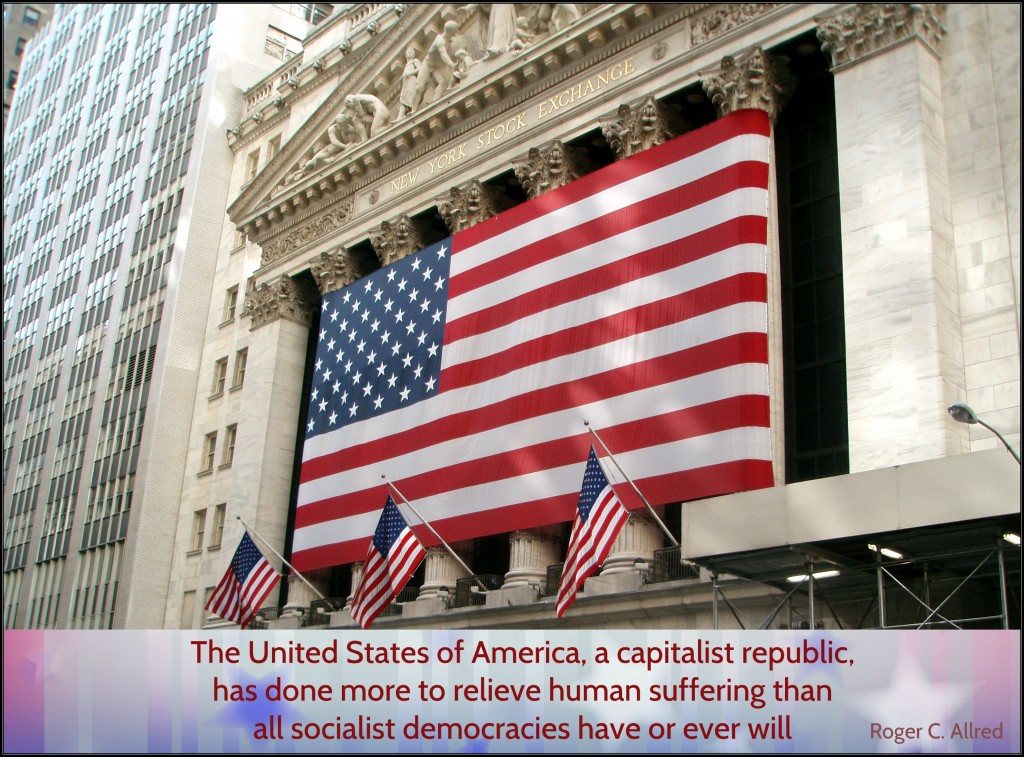 It is a wonderful blessing to be a citizen of the United States of America. The USA was founded by God-fearing men who were inspired to establish this nation. During his first inaugural address in 1789, President George Washington recognized the hand of God in founding our nation: “No people can be bound to acknowledge and adore the invisible hand, which conducts the affairs of men, more than the people of the United States. Every step by which they have advanced to the character of an independent nation seems to have been distinguished by some token of providential agency” (First Inaugural Address, 30 Apr. 1789).

Children need to be taught how blessed they are and who has made this all possible, including God, the founding fathers, those in the military that have protected our freedoms, and good and honest statesmen today who work for the betterment of the country rather than their own personal gain.

We live in a society of political correctness which is highly influenced by the moral compass of Hollywood – not a dependable source. John Adams said, “Our Constitution was made only for a moral and religious people. It is wholly inadequate to the government of any other.” (The Works of John Adams, ed. C. F. Adams, Boston: Little, Brown Co., 1851, 4:31). Too many of our children and younger adults have been seduced by the sophistries of secularist professors. Many of the voters of today are good people who are being deceived by the appealing arguments of teachers and leaders who have more faith in their own intellect than in the hand of God. This is a dangerous trend for our country.

The USA is also the world’s most powerful economic nation. This was no accident and capitalism is the mechanism that has made it possible. We are blessed to live in a country with the best health care, delicious, nutritious and plentiful food, nice houses with heating and cooling, etc, thanks to capitalism. It would be wise to consider the words of Thomas Jefferson each time you consider supporting a candidate that believes that government would do a better job of taking care of everyone, “A government big enough to give you everything you want, is big enough to take away everything you have.”

It disturbs me that so many young voters are willing to surrender more and more control to big government in exchange for promises of cradle to grave entitlements. Appropriately regulated capitalism will always be better for Americans than government controlled socialism. As Winston Churchill so eloquently said, “Socialism is a philosophy of failure, the creed of ignorance, and the gospel of envy, its inherent virtue is the equal sharing of misery.”

My kids make fun of me because I am always writing Letters to the Editor. I believe society is becoming increasingly corrupt and someone needs to say what others will not. Thomas Jefferson said, “If a nation expects to be ignorant and free … it expects what never was and never will be” (Letter to Colonel Charles Yancey, 6 Jan. 1816).

Therefore, we must teach our children, and anyone else that will listen, that which many call good is really evil and vice versa. This includes the meaning of the word “tolerance” which has been distorted to be a disguise for acceptance of evil. We should be kind to everyone but we do not need to embrace their bad behavior. Be particularly careful of political platforms that teach this brand of tolerance.

Patriotism should be demonstrated at every opportunity. Fly the flag, vote in every election, pay attention to political issues, etc. The United States of America is one nation, under God. We must promote and defend that important truth.